For example, in The Dragon Keeper, the main character is a zoologist who does not believe in eating animals. And in The Tourist Trail, an FBI agent comes to realize that those who risk their lives to protect animals have more in common with heroes than terrorists.

We also publish a young adult series of novels, called The Lithia Trilogy: Out of Breath, The Ghost Runner, and The Last Mile. In these books, not only is the main character vegan, but even the books' paranormal characters are headed in that direction.

We have an anthology of short stories about the interactions between humans and animals: Among Animals.

And we published a romantic comedy, The Green and the Red, which takes a look at the treatment and fate of animals through the food choices we make. 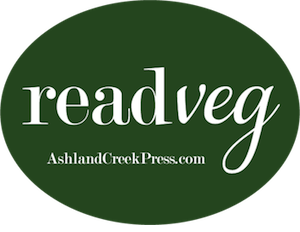 To learn more, here are some recent blog posts about this field and our books: 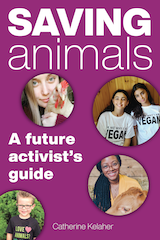 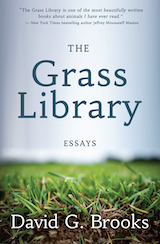 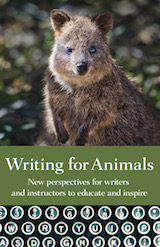 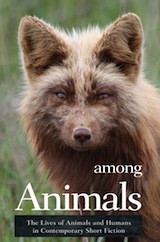 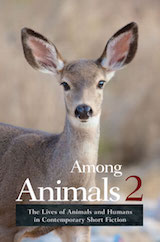 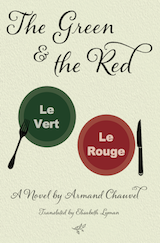 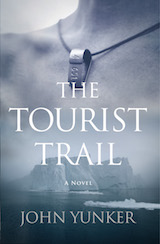 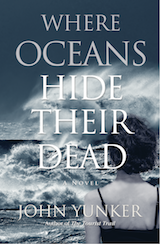 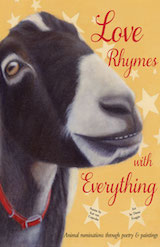 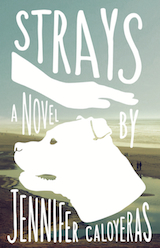 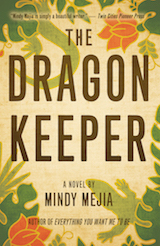 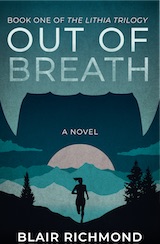 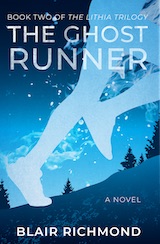 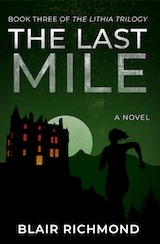 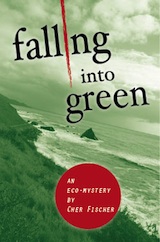