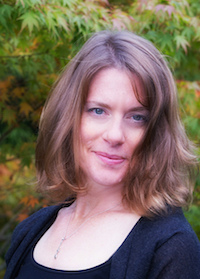 Julie Christine Johnson’s short stories and essays have appeared in journals including Emerge Literary Journal; Mud Season Review; Cirque: A Literary Journal of the North Pacific Rim; Cobalt; and River Poets Journal. Her work has also appeared in the print anthologies Stories for Sendai; Up, Do: Flash Fiction by Women Writers; and Three Minus One: Stories of Love and Loss. She holds undergraduate degrees in French and psychology and a master’s in international affairs.

Learn about The Crows of Beara.