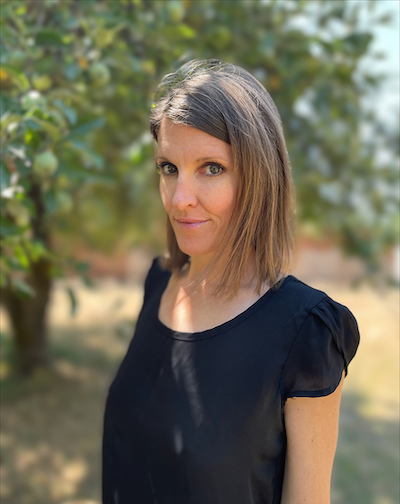 A.E. Copenhaver is a writer, editor, science communicator, and climate interpreter who has worked in the environmental and nonprofit sectors for almost a decade. She has ghostwritten book chapters about cities plagued by factory farming, air pollution, and automobile traffic, and she has written about migrating white sharks, threatened sea otters, and depleted Pacific bluefin tuna. In recent years, she’s been exploring how best to contribute to the global transition toward compassion and justice for all people, animals, and the living world. She holds degrees in English and environmental studies from Santa Clara University, and in 2009, she earned her master of arts degree in culture and modernity from the University of East Anglia in England. She moves back and forth between Eugene, Oregon, and Carmel, California.

Learn about My Days of Dark Green Euphoria.